Yoga pants and yoga leggings have taken center stage in pop culture’s current fashion obsession. What isn’t quite so clear are the specific category types and definitions. With so many styles of yoga pants and with many emerging companies in the yoga apparel and clothing industry, the line between yoga pants and leggings is blurry. If you take a moment to observe the product names on a yoga company’s website, you’ll find everything from yoga pants, yoga bottoms, yoga leggings to yoga tights. When we’re working with customers, we often get asked about our yoga leggings and pants offerings and many people get confused about the difference. So, what is the difference between yoga pants and leggings? And is there one?

Yoga pants are traditionally a thicker, looser fit than other yoga bottoms and can function as workout pants for a variety of both indoor and outdoor activities. When yoga pants first became popular, companies like Victoria Secret became well known for their flare yoga pants which could be worn for working out, but are often worn for the casual day in, day out of life - around the house, running errands, dressed up or dressed down, etc. Yoga pants serve more like a trendy version of sweat pants or loungewear rather than workout apparel. 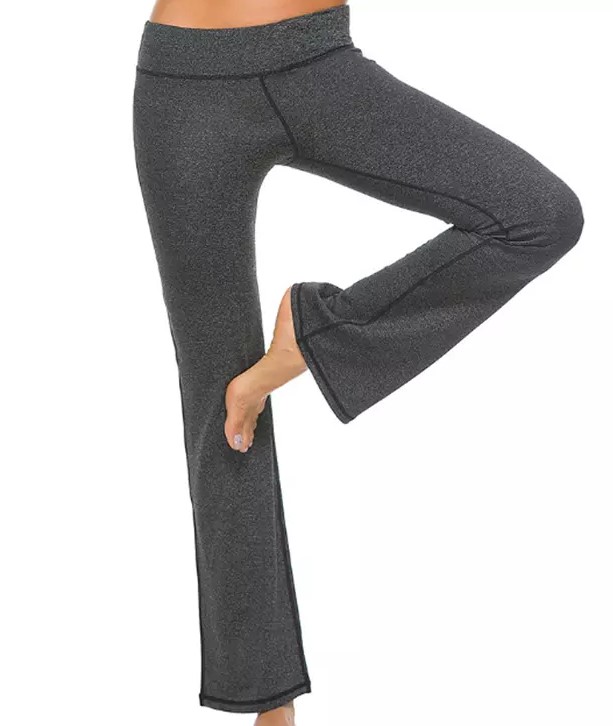 Yoga leggings tend to be tighter and thinner than other types of workout pants and bottoms. They are most often worn under longer shirts, tunics, or dresses. The beauty of our yoga leggings is that they are thick enough to wear without a long length yoga top or shirt, but breathable enough to wick away sweat and keep you cool while you practice yoga, pilates, or your sport of choice. 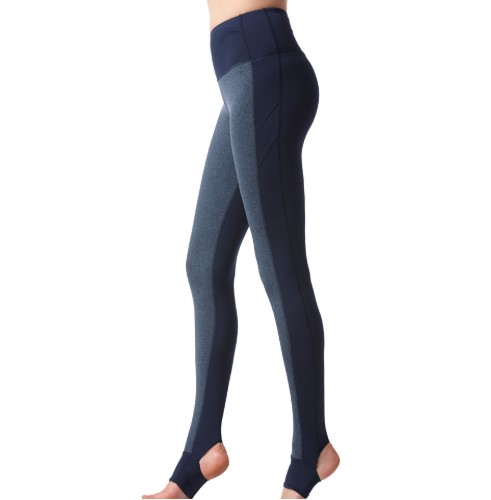 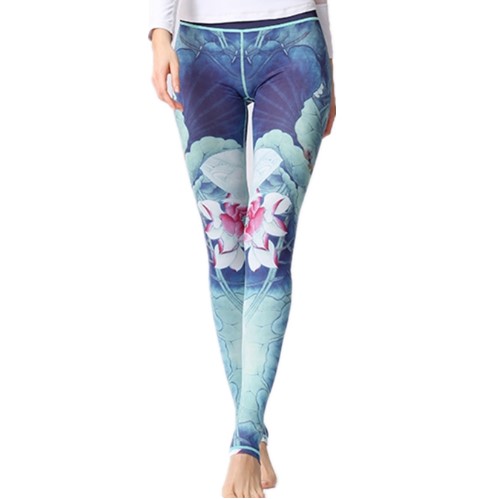 Although yoga leggings and yoga tights are often used as interchangeable labels, which is the practice of most yoga clothing companies, we tend to think of leggings as the main umbrella term and yoga tights as a sub-set of leggings. Both leggings and tights are skin-fit, but sometimes we will use yoga tight to describe a longer, lighter weight legging. However, you will find yoga leggings more and more commonly used, as tights tends to be confused with very thin materials to be worn under skirts and dresses whereas leggings can be worn as is. 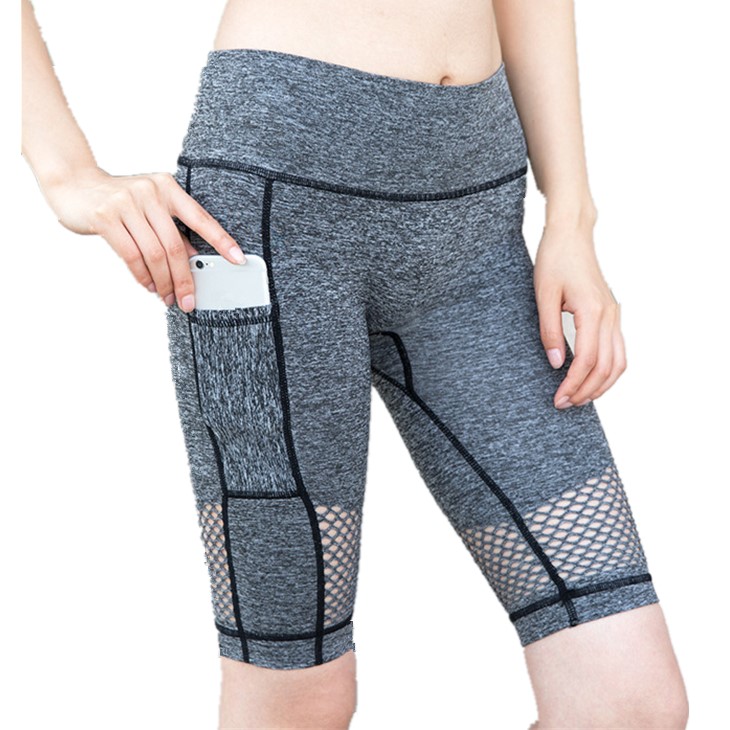 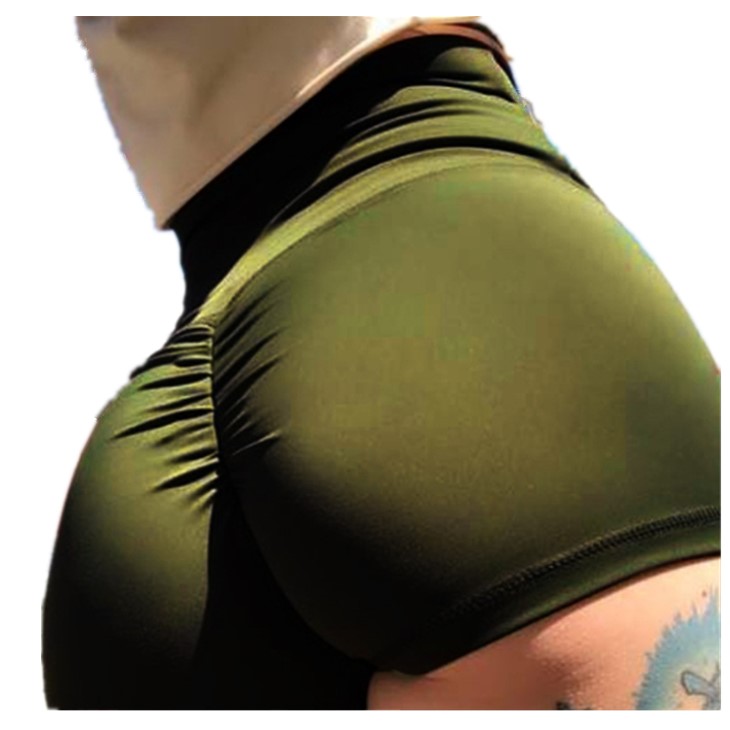 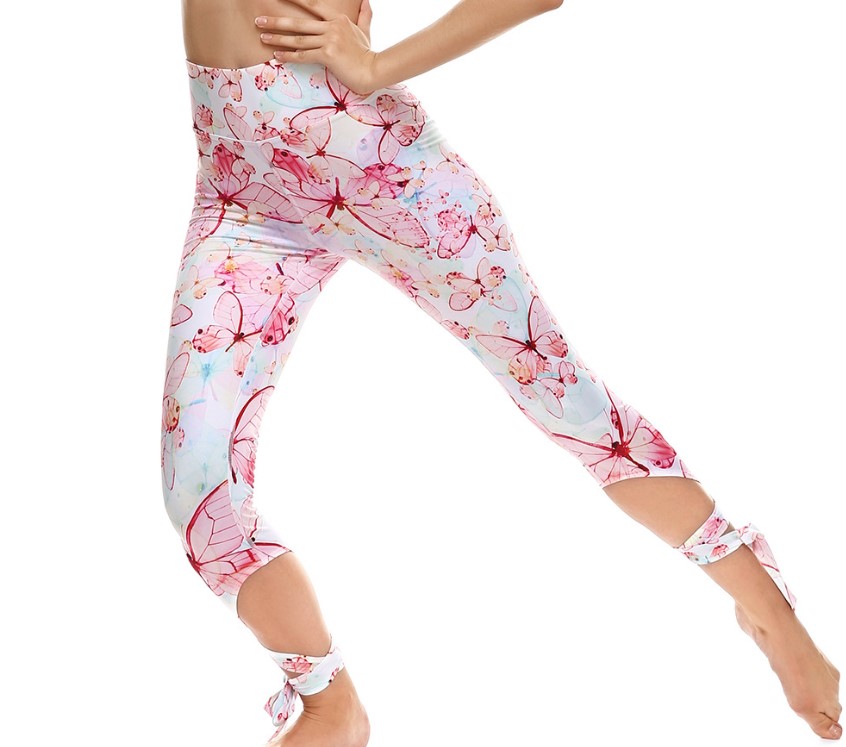 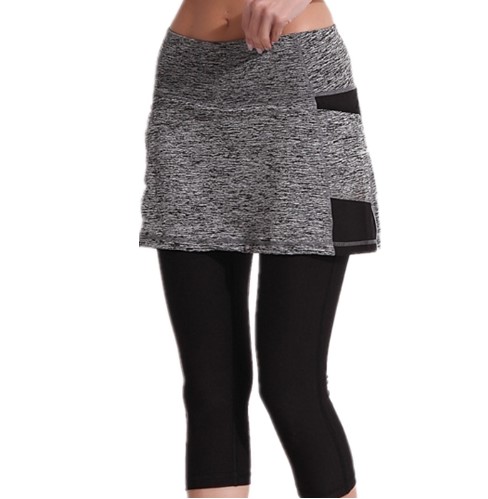 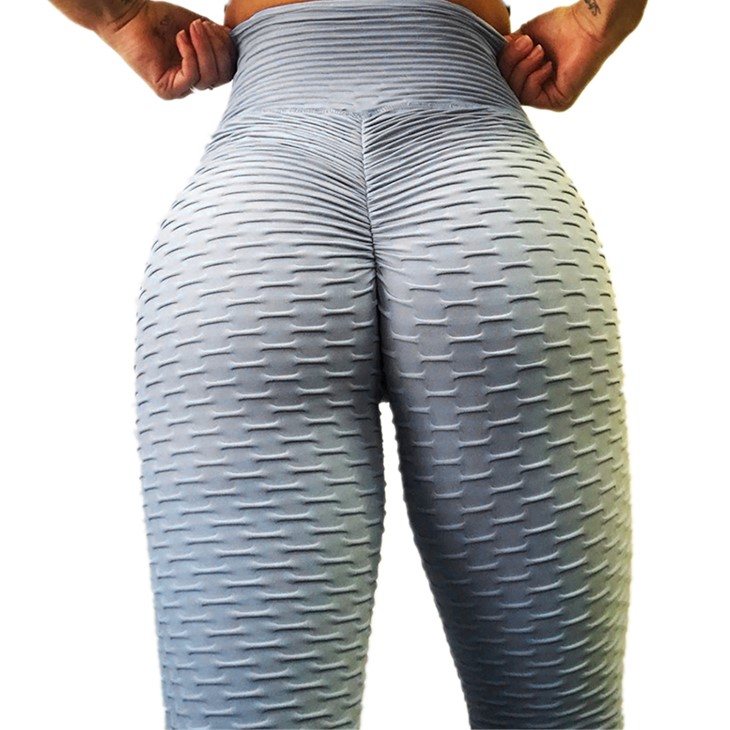 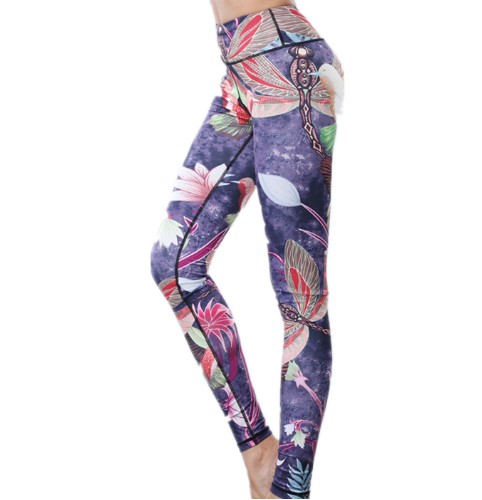